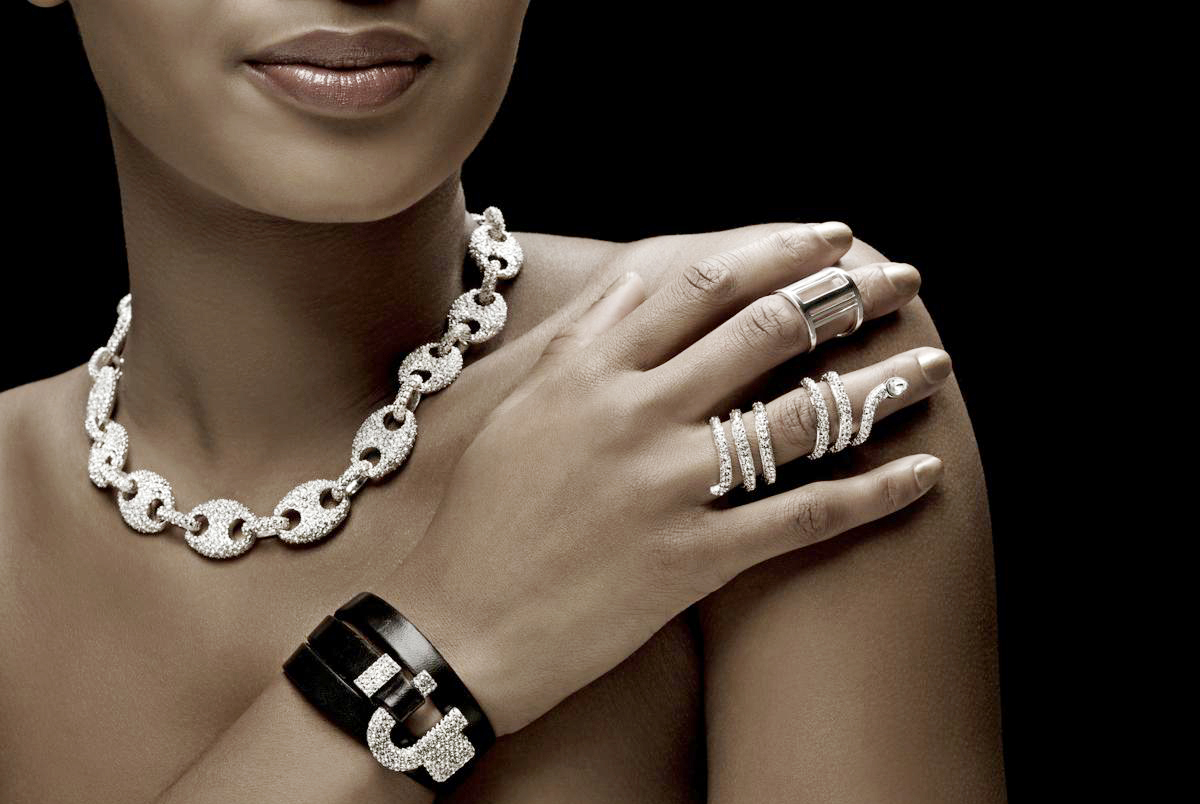 Based on the modern research, it is known that Silver as a precious metal was discovered approximately 4,000 B.C making it one of the oldest metals that are still in use by humans of modern times. Although it has seen so much evolution over the course of time, it is known that silver has always managed to keep its value and place in history over the centuries and decades.

It has been used in various shapes and forms, from electronic semi-conductors to thermal agents, to coin currency in certain parts of the world. The use of silver has grown and has not diminished over the course of human history. However, the most common use of this precious metal is with silver jewellery. These days, it is considered a preferred choice by many in the fashion industry due to several reasons. From majestic and classy looks, to robust and strong properties of the sterling silver, to the highly adaptable color, the affordable prices make Silver a best choice for those looking to class it up!.

After it had been initially discovered, there are traces in history around 3,000 BC which indicate that silver mining was given a lot of attention and therefore it started become more main stream and global as more and more people started having access to it. The Chinese men around 2,500 BC exerted more efforts to make silver mining more easier and less cumbersome by providing their own engineering and mining ideas to improve the excavations efforts of that era.

In more recent times, Spain and Greece contributed to the excavation and became larger suppliers of these precious metals to the rest of the world. It’s been centuries and decades, but the use of silver has remained extremely popular among modern day peoples.