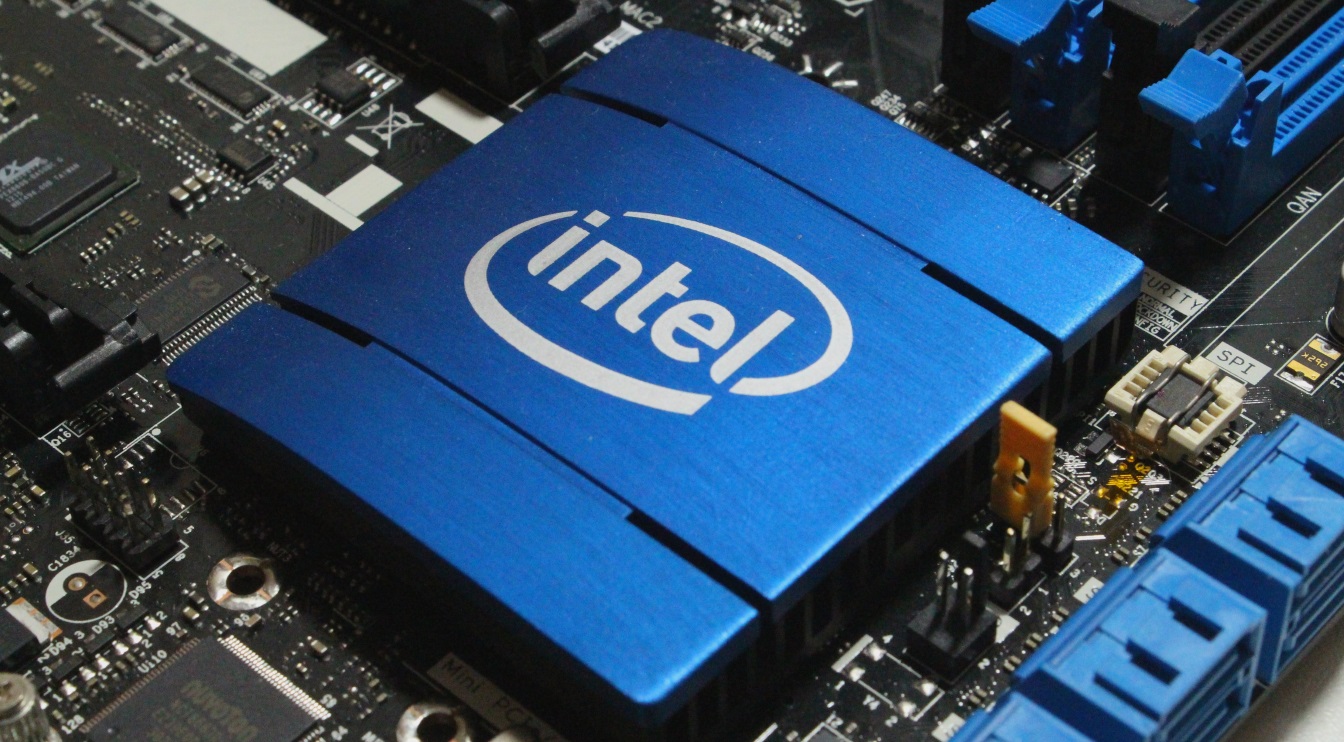 There are two kinds of people out there when it comes to CPU users (and that’s all of us, in one way or the other). On one hand, you have those people who know every little detail about a PC or laptop before they can buy it. These folk compare specs with all of their alternatives before they can narrow down a bunch of options that they’re sure will suit them. On the other hand, we have those of us who ask the former kind of users about what PC they should buy.

If you’re the latter kind, then you’re going to want to read this before you end up buying the latest Intel PC because you expect it to be the best out there. The truth is that latest isn’t always the greatest and the new Intel Core i7 Kaby Lake is proof of that fact. A lot of us were wondering the same thing at the time of its launch. How Fast Is Intel’s New Desktop CPU? The answer is that it’s just as fast as the outgoing Skylake model but not any faster, which is what we expected given that it’s a newer series.

If you’re looking for a new laptop and they try to sell you a model that uses the Kaby Lake and it’s more expensive because of the newer generation chipset, then you’re going to waste money in buying it. We’re serious about this – if you want a newer laptop with more power, just buy the older i7 7600k models since they’ll be much cheaper at this point.