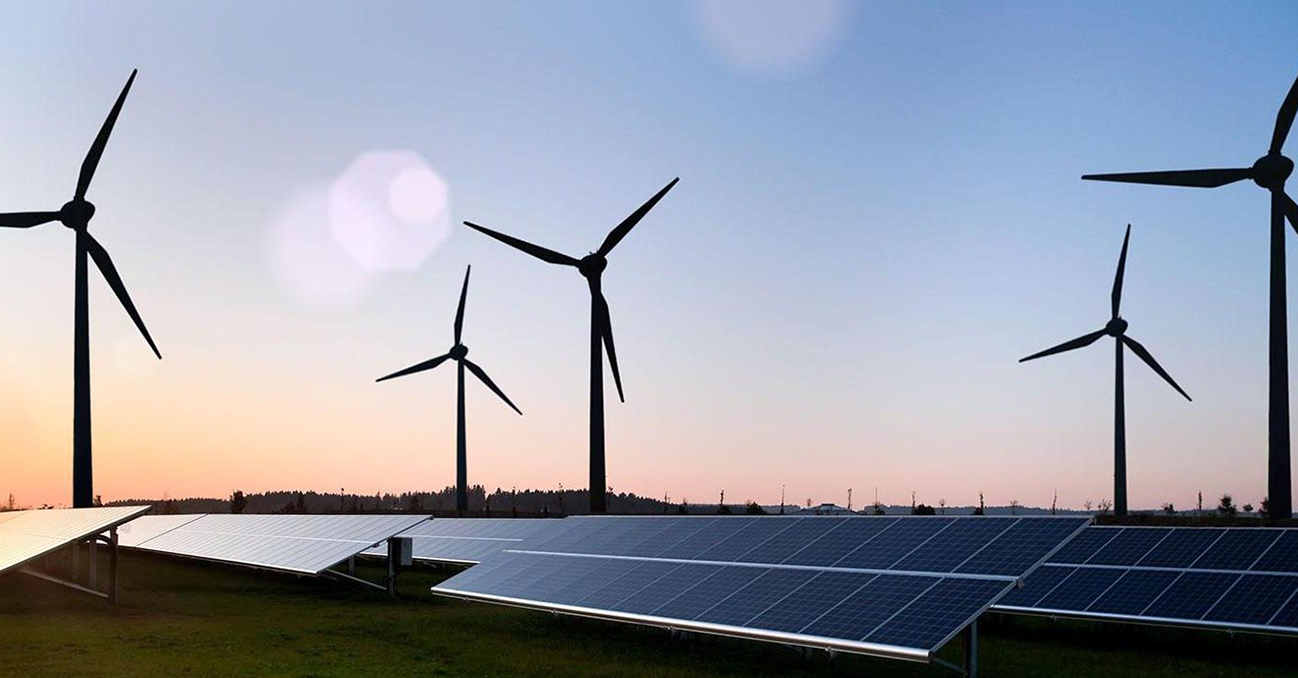 Renewable energy is growing rapidly all over the world and it is not only making our lives easier but it is creating a lot of jobs, it is impossible in a few words to explain why renewable is growing rapidly and becoming a global industry and creating so many jobs, for those who have had no exposure to its understanding then you should just know that it is making our lives easier and the bigger goal is to make the planet a safer and healthier place to live and if we achieve to do that our future generations would thank us, creating energy and using it leaves a significant imprint on our planet and it is our responsibility to convert to renewable energy when presented with the option.

At the initial stages renewable energy was very expensive and people were simply put off by what they would have to spend on it, costs have dropped significantly since the earlier days, in fact there is a drop in prices of 85% since 2010 and the drop in prices has added positively the exponential growth of renewable energy, despite the implications it had on our planet and what impact it would have, had it not been dealt with, the lay-man consumer was always in a difficult situation when asked to convert to renewable energy with the prices being so high, but in most of the places the prices have been in control now and that has been like that for a while.

Policies regarding renewable energy has been another reason why it has grown a lot over the years, there are tax, subsidies and tariffs imposed by governments and it has a great impact on the growth and how most of the government have acted positively with this sector has only made it grow.